Love Playing Carrom? Here Are the Best Android Carrom Games for You 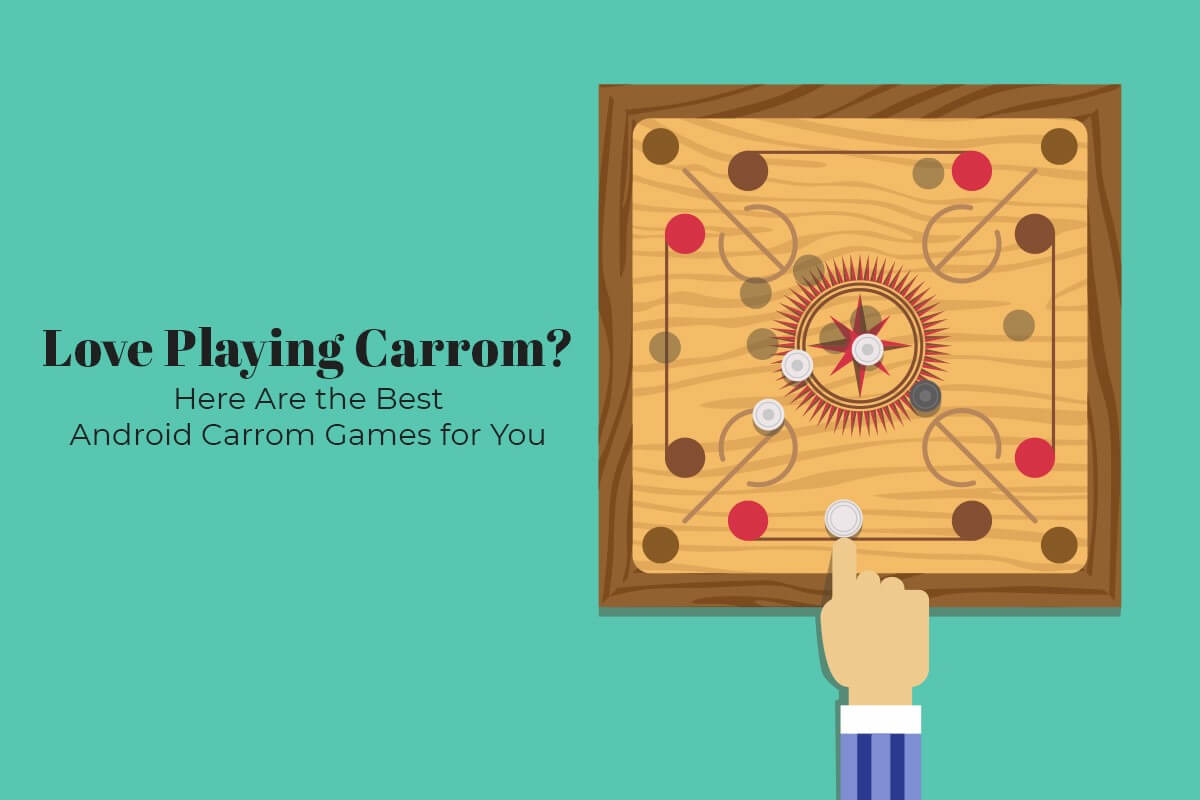 Tabletop games, similar to board games, are extensively popular in different parts of the world. According to Wikipedia, carrom is one of the most played tabletop games in the world, especially in the Indian subcontinent. Even though not many people are aware of it, tons of carrom tournaments are held yearly in different parts of the world where skilled players battle it out to clinch prestigious titles. Besides being a fun game, carrom also offers numerous benefits to players. For starters, it helps in relieving stress and anxiety. Besides this, it also facilitates improving the hand-eye coordination of players. Moreover, playing carrom also helps in instilling patience in individuals.

Over the years, carrom has become so popular that it has become one of the most popular online games. There are tons of top-tier online games readily available for enthusiasts of the popular tabletop game. All an individual needs to do to get started with online carrom that promises an immersive experience. Once the user has installed the game, they must register on the platform and start playing against friends, family members, or anonymous opponents. Indulging in online carrom is an excellent way for individuals to relax and unwind after long and tiresome days. Thanks to the popularity of indoor games, there are tons of online carrom games readily available for Android users. This article will cover some of the best Android carrom games that individuals can readily download on their smartphone and start playing. Let us get started:

Android users who love indulging in carrom matches can get the same immersive experience on their smartphone by downloading Carrom King from the Google Play Store. It is an excellent online carrom game with realistic graphics and top-tier features. Carrom King uses 3D visual elements to offer users a life-like carrom experience. The objective of Carrom King matches is simple – players need to earn points, and the individual with the maximum coins wins the game. Besides the classic game mode, Carrom King also features tons of gaming modes, namely freestyle, white or black, local, etc. The game also offers users a multiplayer mode using which players can indulge in competitive chess matches against friends or family members. Even though the game contains advertisements, users can download the game for free. Moreover, the game also offers in-app purchases. Hence, Android users get the complete virtual carrom package if they opt to download Carrom King on their smartphones.

Another online carrom game that is loved by tons of carrom enthusiasts is MPL Carrom. This online carrom game follows the rules and regulations of the traditional version of the game, with monitor tweaks and adjustments. Regarding gameplay, the game’s realistic graphics and smooth effects offer users a top-tier virtual carrom experience. Besides this, the game also features many exciting modes, including the popular multiplayer mode using which individuals can play with their friends or family members. To download carrom game, all an individual needs to do is navigate to the official MPL website, enter their mobile number to receive the download link, and click on the download link to start the download. Once the user has downloaded the game on their Android smartphone, they can start playing carrom matches after registering on the platform. The best part about this top-tier carrom game is that it is available for free, and thus, any Android user can download the game and start playing.

Real Carrom is a free-to-play app-based carrom game designed especially for Android smartphones. The popular game offers a life-like carrom experience, primarily due to realistic-looking carrom boards and other visual elements. Any individual who wishes to play virtual carrom matches with friends or family members in real-time can download and install Real Carrom from the Google Play Store. Besides offering exciting game modes, it also features multiple difficulty levels for offline matches. Individuals who wish to hone their online carrom skills can practice by playing matches against AI. Real Carrom features multiple appealing strikers to ensure players remain hooked to the game, each of which unlocks when the player levels up by completing challenges.

Android users looking for a simple yet realistic online carrom game can try out Carrom Board Clash. Even though the game’s UI is simple, the visual elements are tweaked to appeal to the players. Players are required to put all their pieces in holes before their opponent to emerge victorious. Players can also compete with skilled individuals from around the globe and level up using the multiplayer mode. The game features simple gameplay, smooth and easy-to-use controls, and exceptional physics, which are some of the main reasons Android users love playing Carrom Board Clash. Besides these, the game also offers players the option to customize the appearance of their striker using different types of unlockable items. Players first need to unlock the items before they can use them to tweak their striker. It is accessible on the App Store; thus, anyone can download and play virtual chess matches. 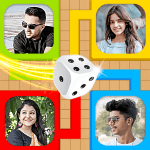 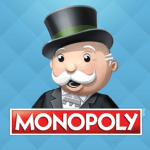 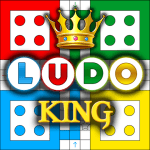